Scott was born and raised in Honolulu Hawaii and did his college education in San Diego and Los Angeles. He became a paramedic in Los Angeles in 1989 before pursuing a career with the California Department of Fish and Wildlife in 1998 where he is still employed as a Senior Fish Wildlife and Habitat Supervisor of Wildlife Areas including Fish, Wildlife and Land Management.

Scott is an outdoor enthusiast where he is actively involved in fish, wildlife and habitat conservation. Scott is active with hunting, fishing and promoting youth programs and is involved different community groups including the American Youth Soccer Organization and the American Cancer Society.

Scott has been participating in various committees and governing bodies for many years including being a Class President at PLNU, Student Body Representative and other seats on organizations, committees and task forces. He is familiar with policies and procedures of governing boards and is dedicated to holding them to their highest standard.

Scott is committed to the public educational opportunities in our school district and is on the governing school board to help provide the best education and experiences available for our children. He believes we need to help the students fulfill their highest potential and prepare them for the workforce, further educations, a productive life, and becoming good stewards of our community. 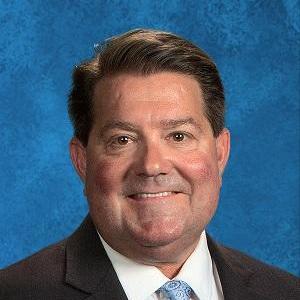