Christine is a native Californian who discovered Nuevo at age 12. She spent weekends and summers here. Her ties to the area were cemented when she met Nuevo native, Thomas Upton. They married in 1964 when she graduated from Rosemead High School. She received her BA in psychology from the University of California at Riverside, Cum Laude. Having fallen in love with the classroom while substitute teaching she decided to pursue a career in education. She also completed graduate work in elementary education at UCR which culminated in a California Teaching Credential for grades kindergarten through 8. Being a lifelong learner, Christine eventually finished 60 units of graduate work largely through UCR and Cal State San Bernardino.After receiving her teaching credential, she taught kindergarten for 3 years at Val Verde. In December of 1977, Christine was hired by Nuview Union School District to teach second grade. She taught for the Nuview District for the next 28 years. Most of that time was at Nuview Elementary, but she spent a very enjoyable 5 years at Valley View Elementary school as well. During her career at Nuview, she had the privilege of team teaching for 5 years with her husband Thomas. They had 64 students at a time in room 10. It was a very busy place and great fun. Much later, she was able to team with her daughter, Laura. While at Nuview, Christine received awards for teaching, art, and reading. She was also honored as Nuview District's Teacher of the Year. She and Thomas presented many workshops in science instruction for Riverside County Office of Education. She served as president of the Nuview District Teacher's Association for several terms. Upon retirement, she wanted to continue serving the District. Since her election to the Board of Trustees in 2008, Christine has worked hard to improve board relations with employee groups. She believes in listening to as many voices as possible before making decisions. She makes an effort to be at numerous school functions throughout the year so she can be easily accessible to parents, teachers and other area residents. Christine welcomes communication from anyone with a concern. She works diligently on the school board trying to make sure that educational opportunities for Nuview's students continue to improve. This, and providing the children of the community with a safe learning environment are her top priorities. 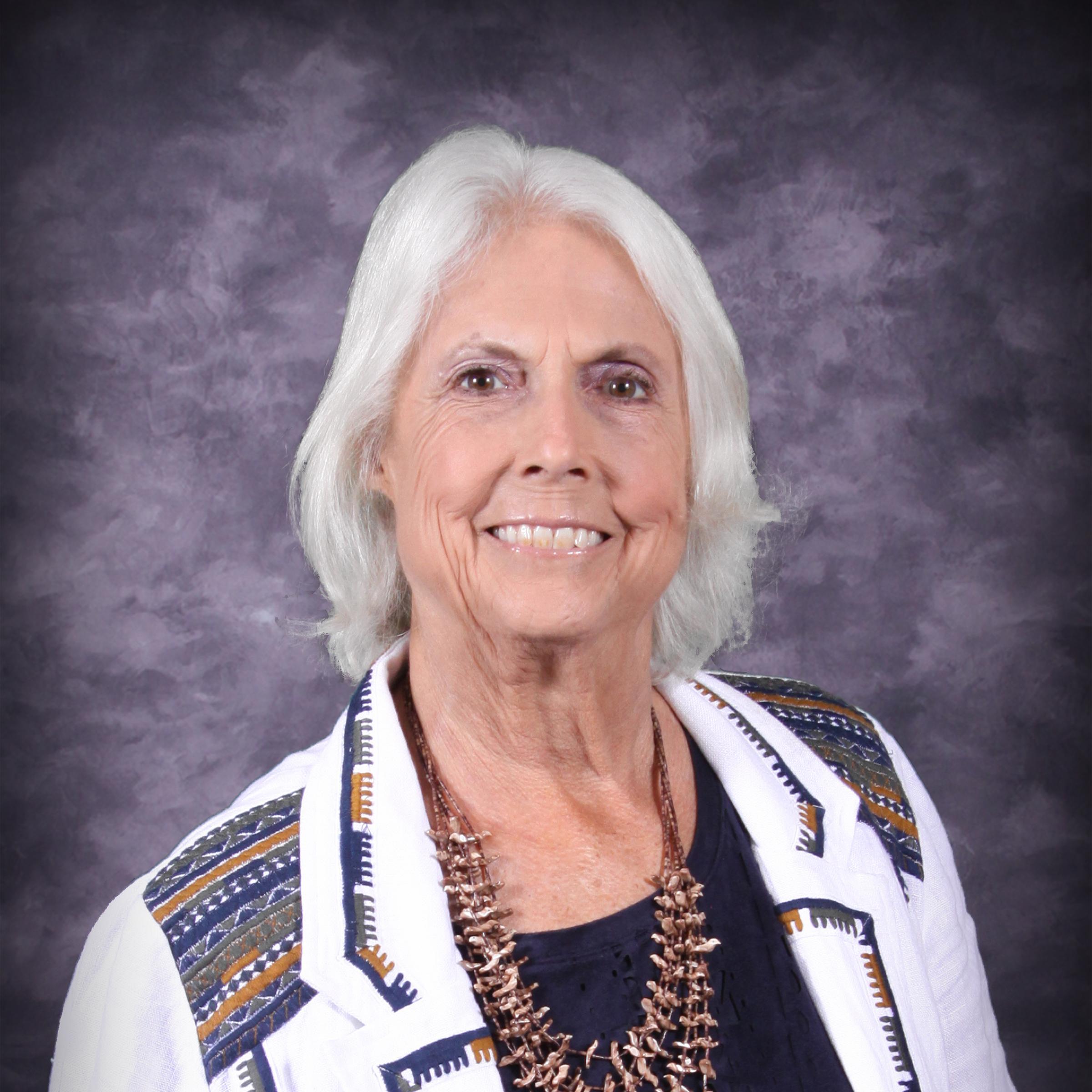